All Eyes on the Ladies! Moving Forward with UN Women for Peace Association and Women for Women International 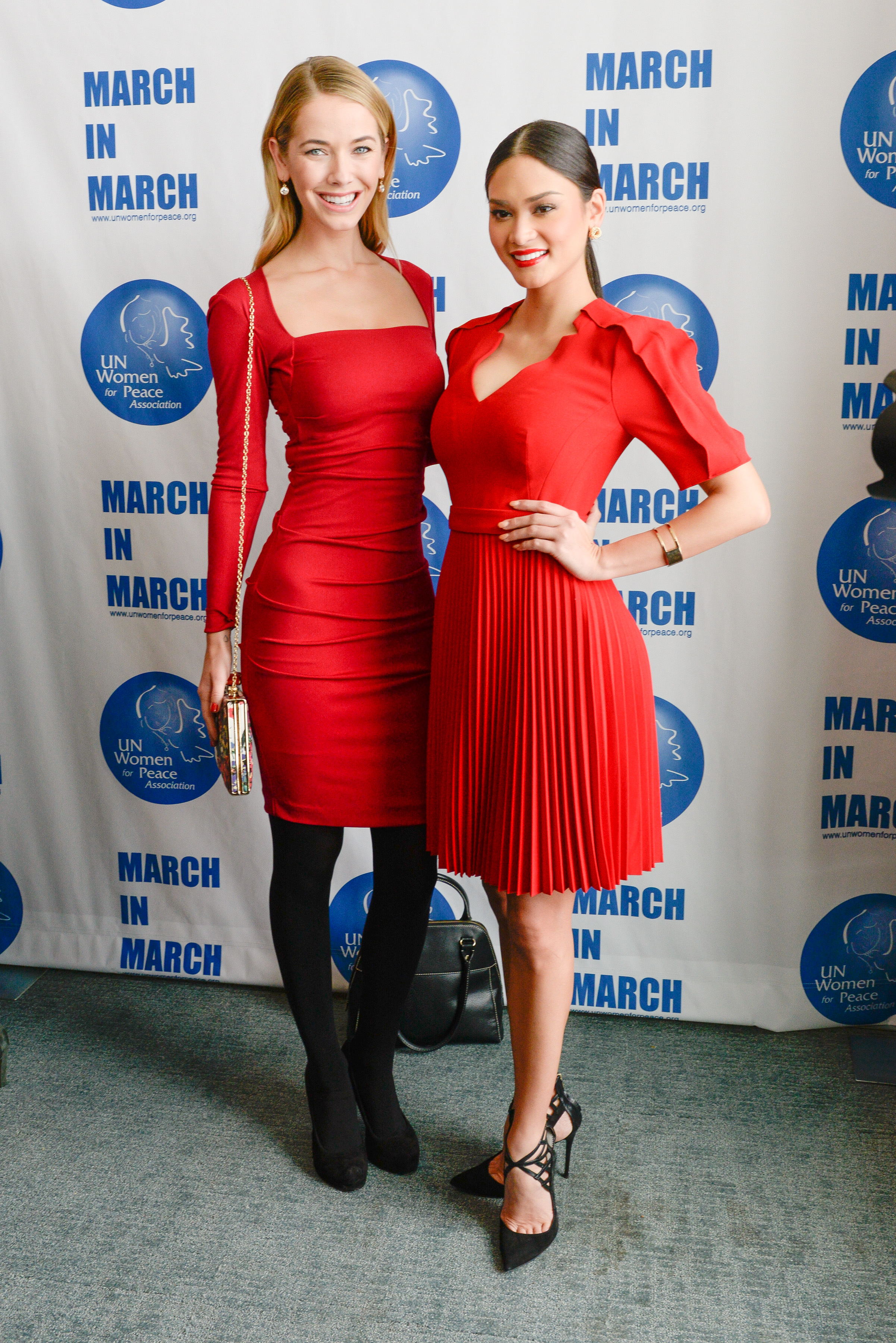 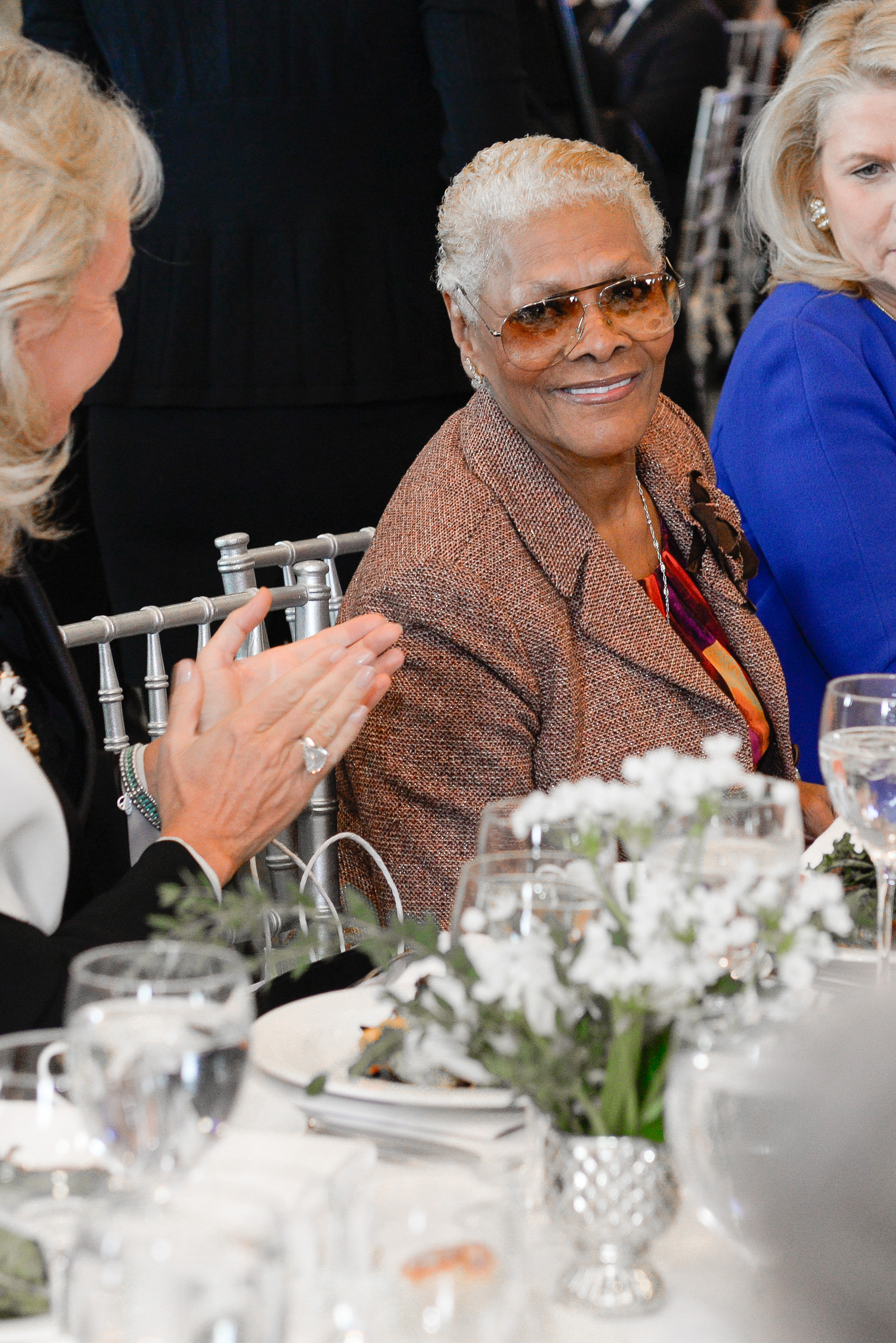 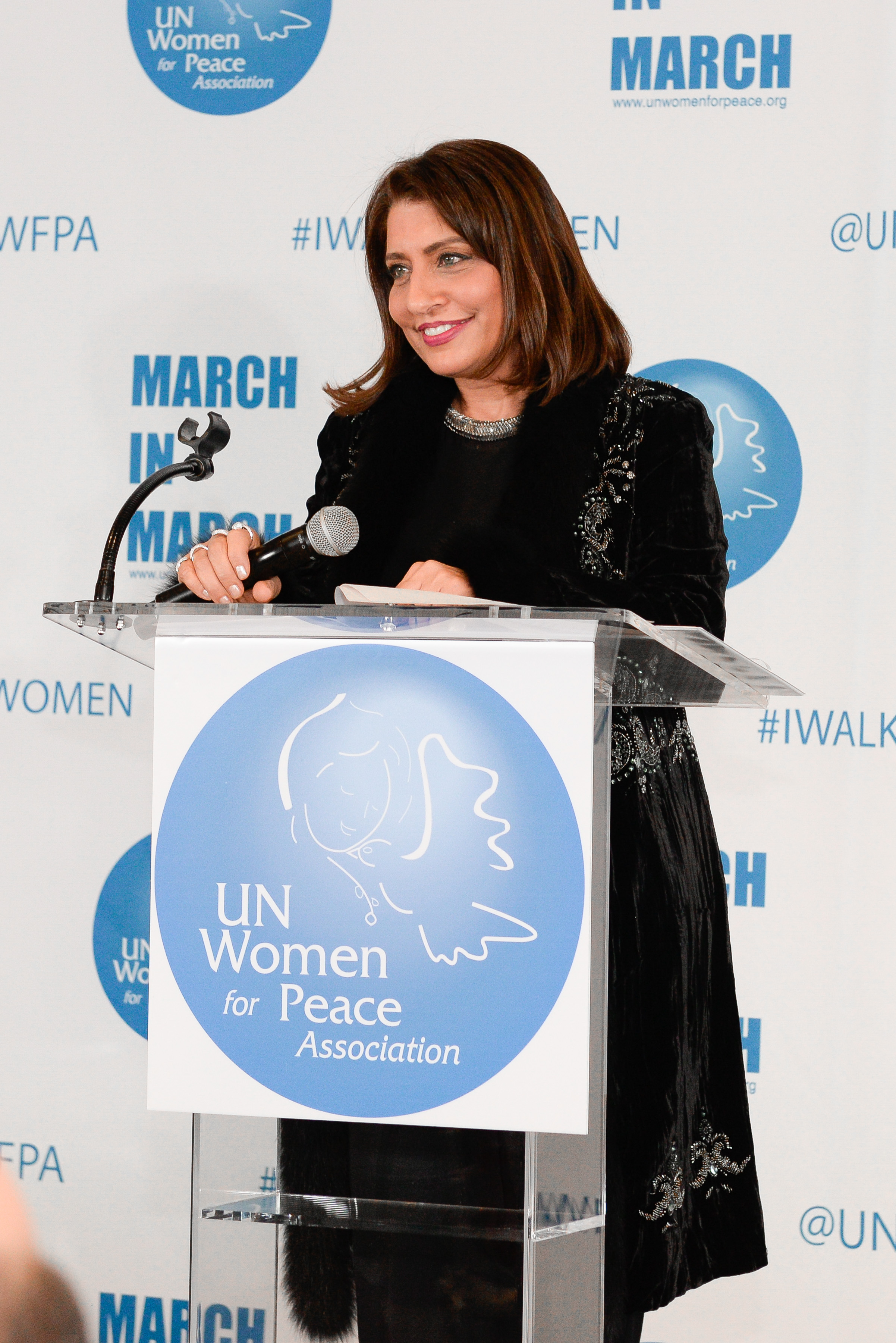 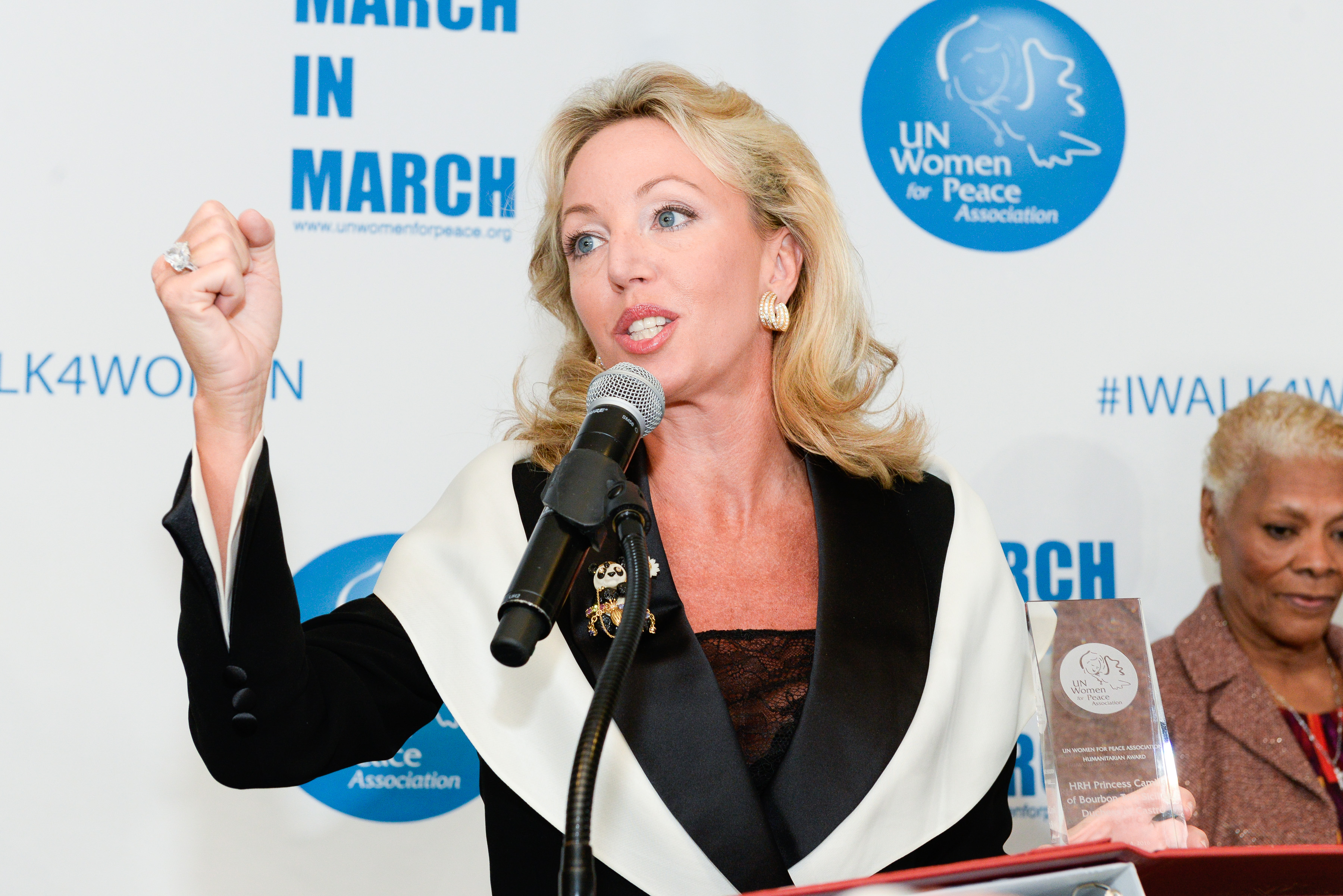 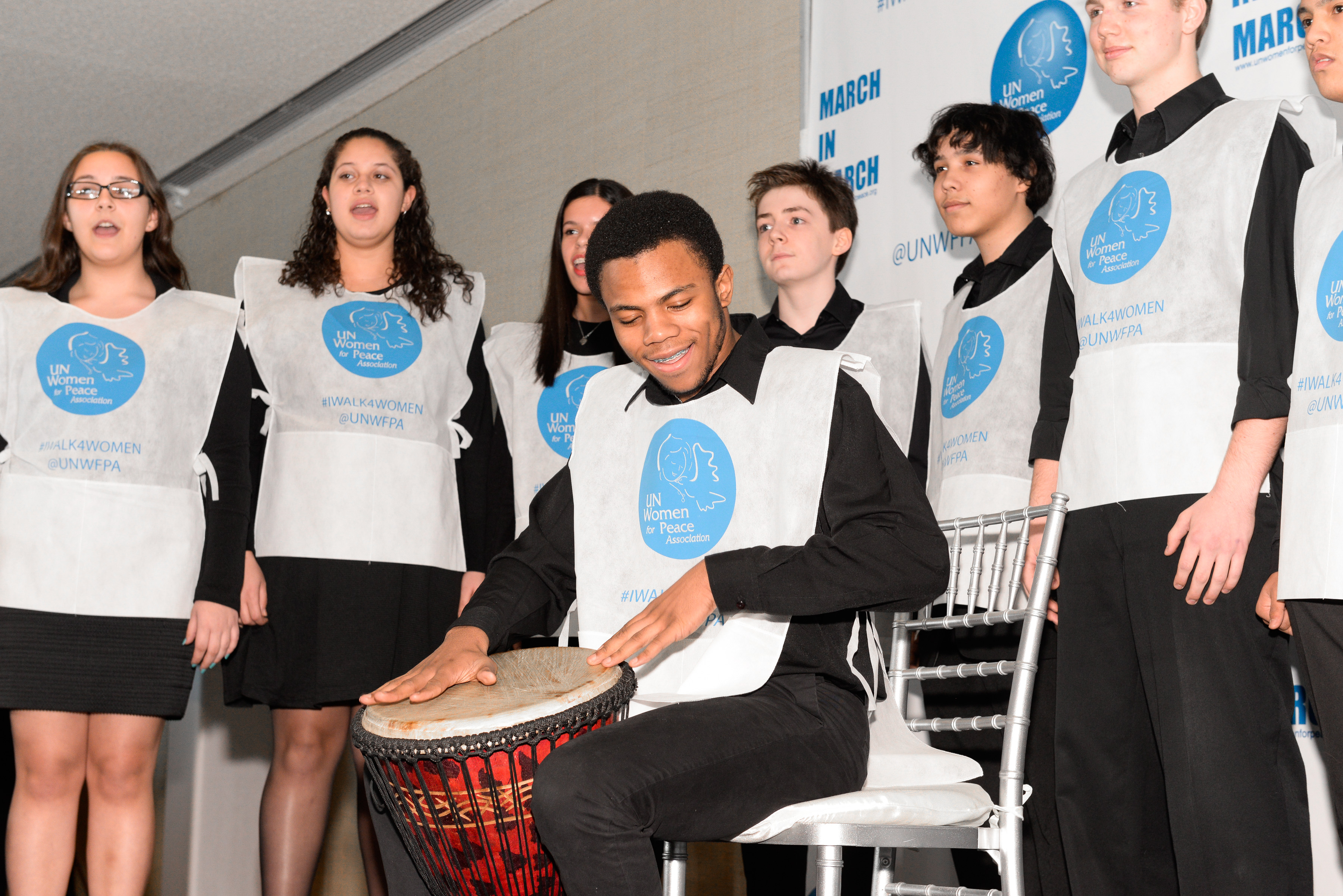 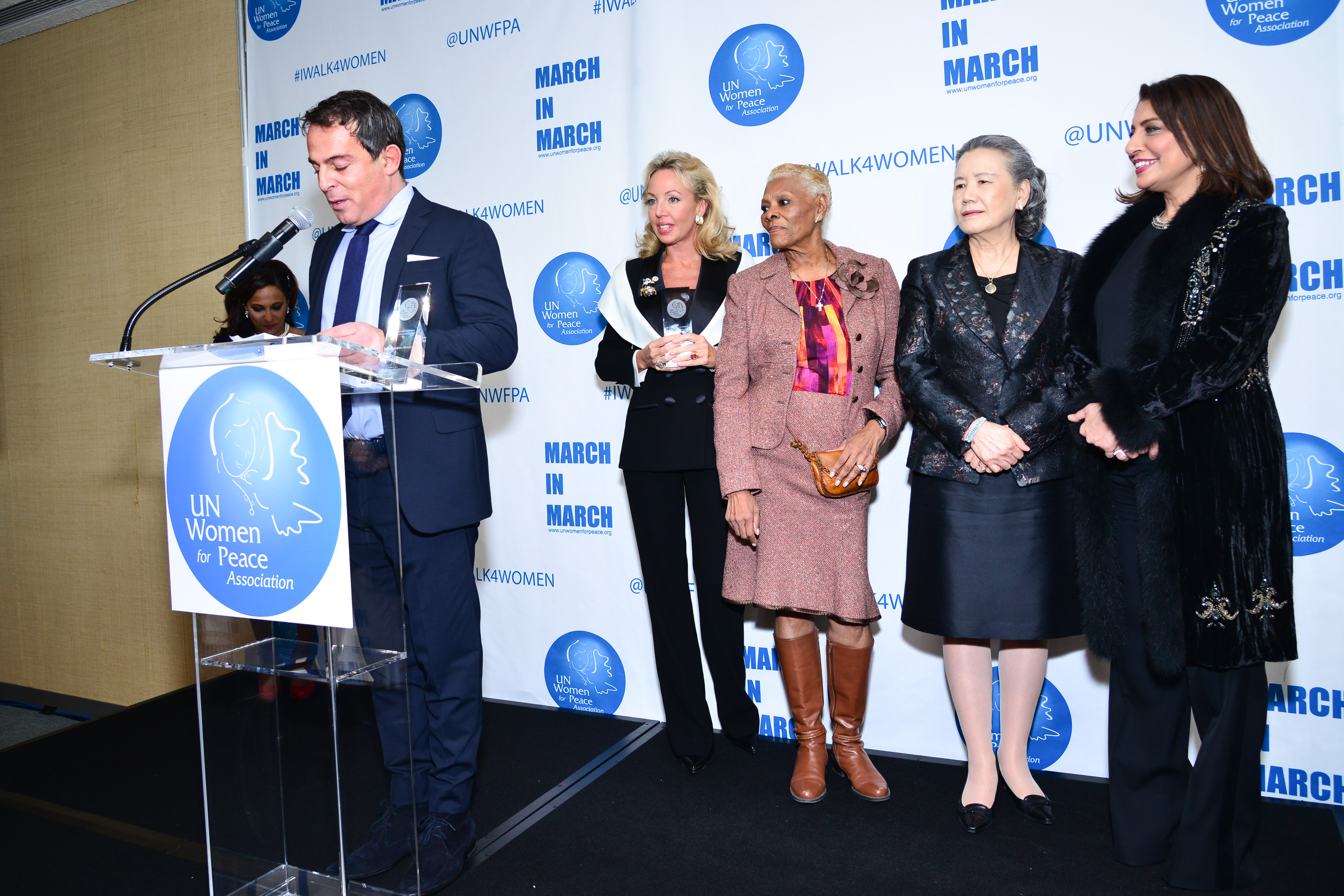 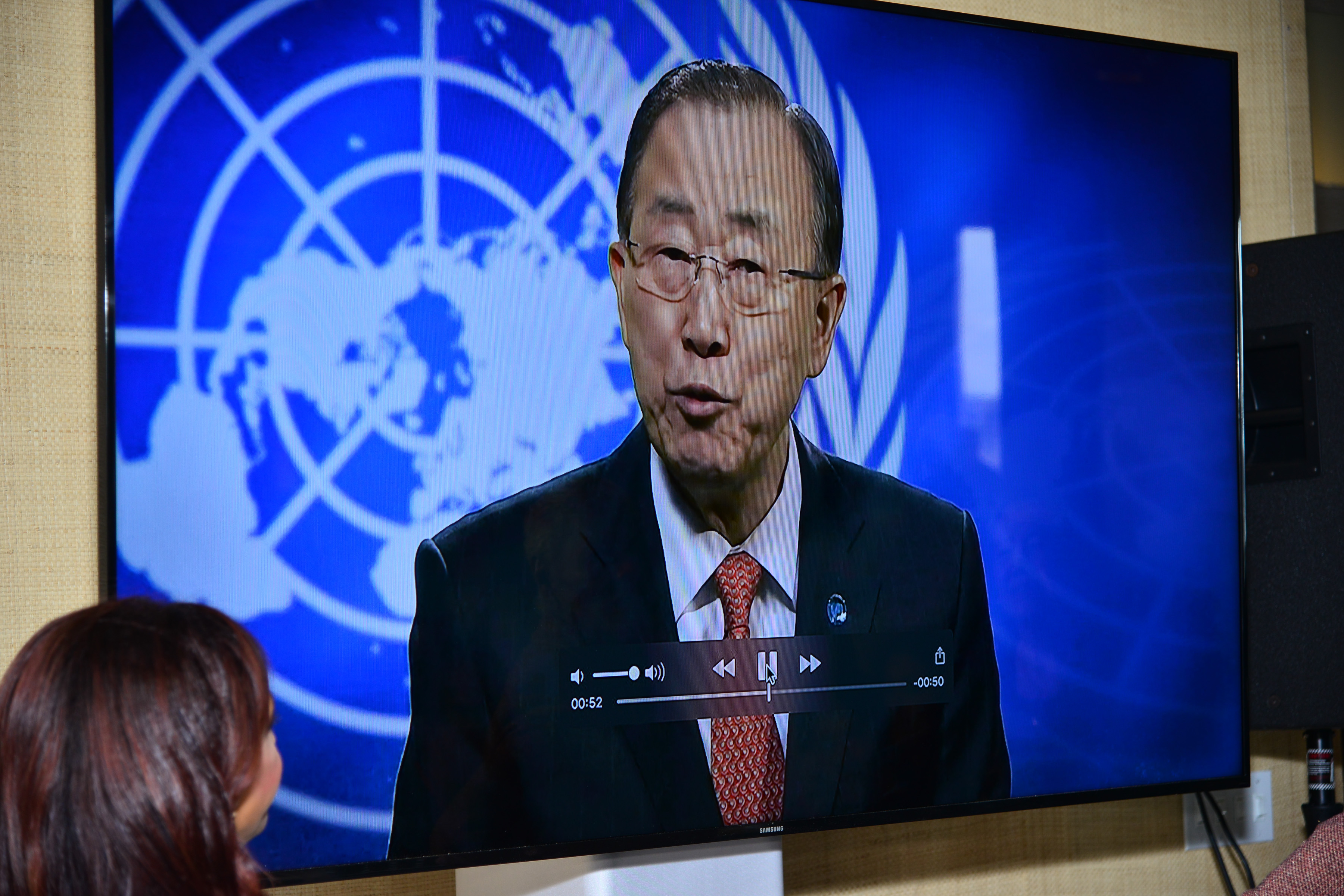 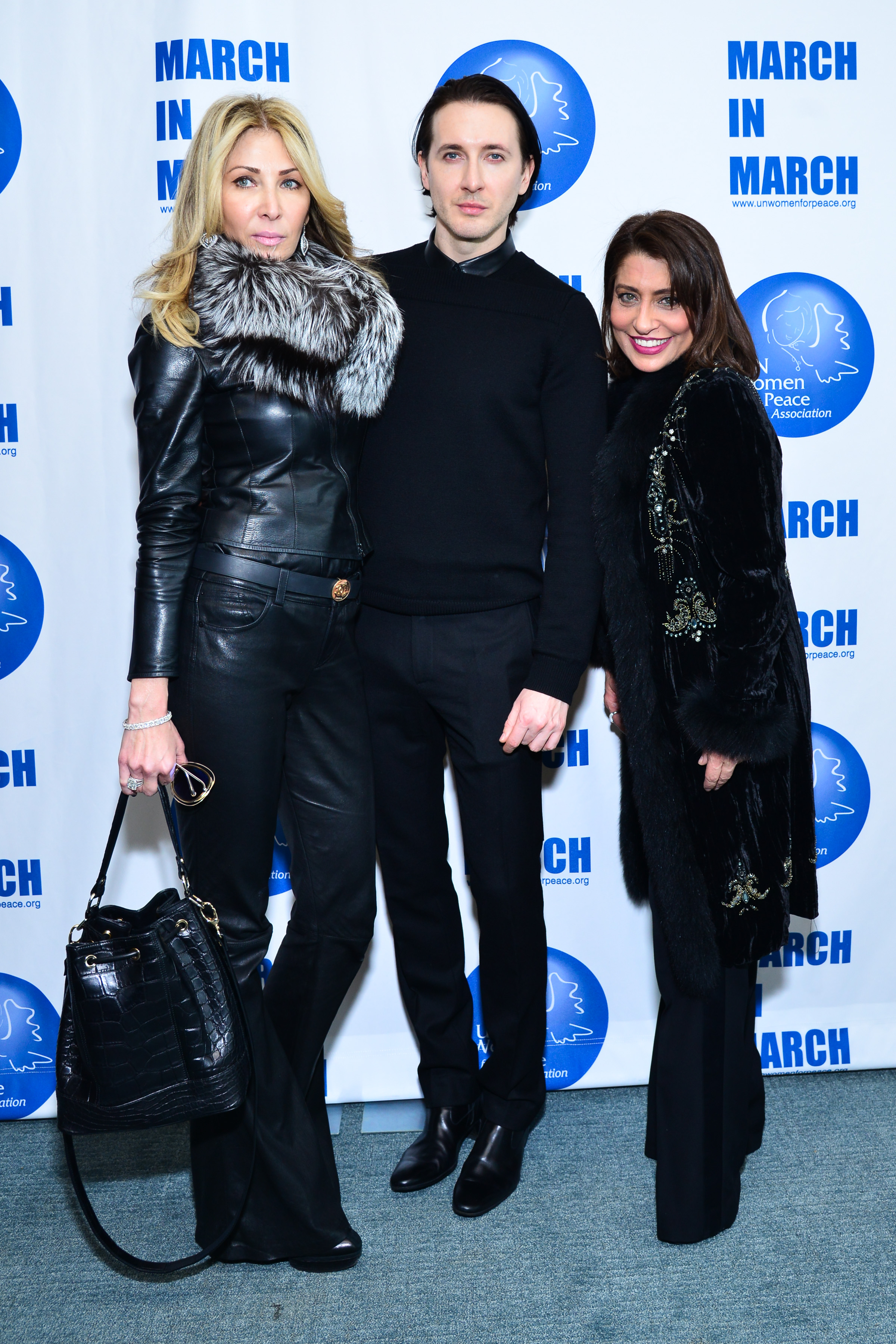 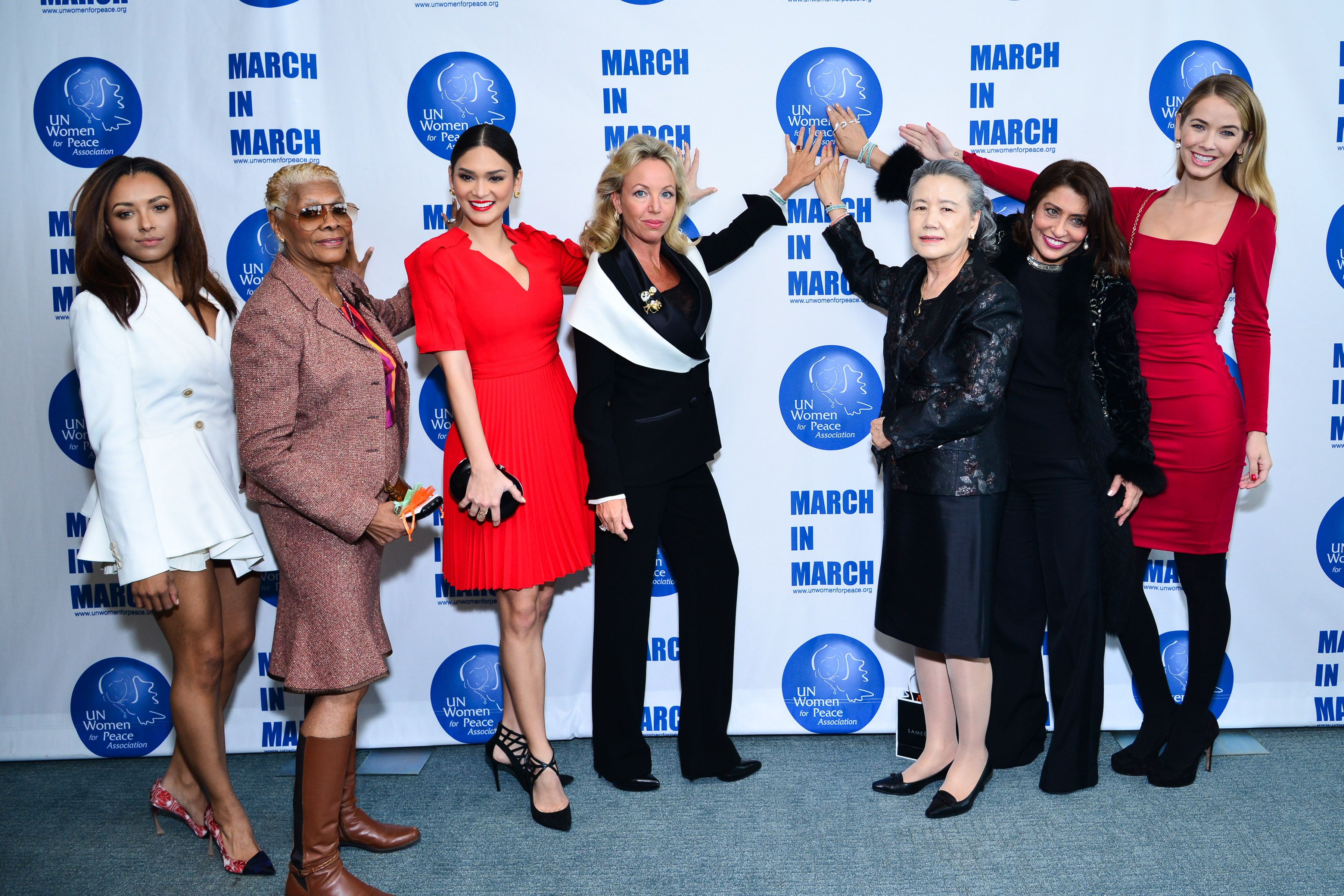 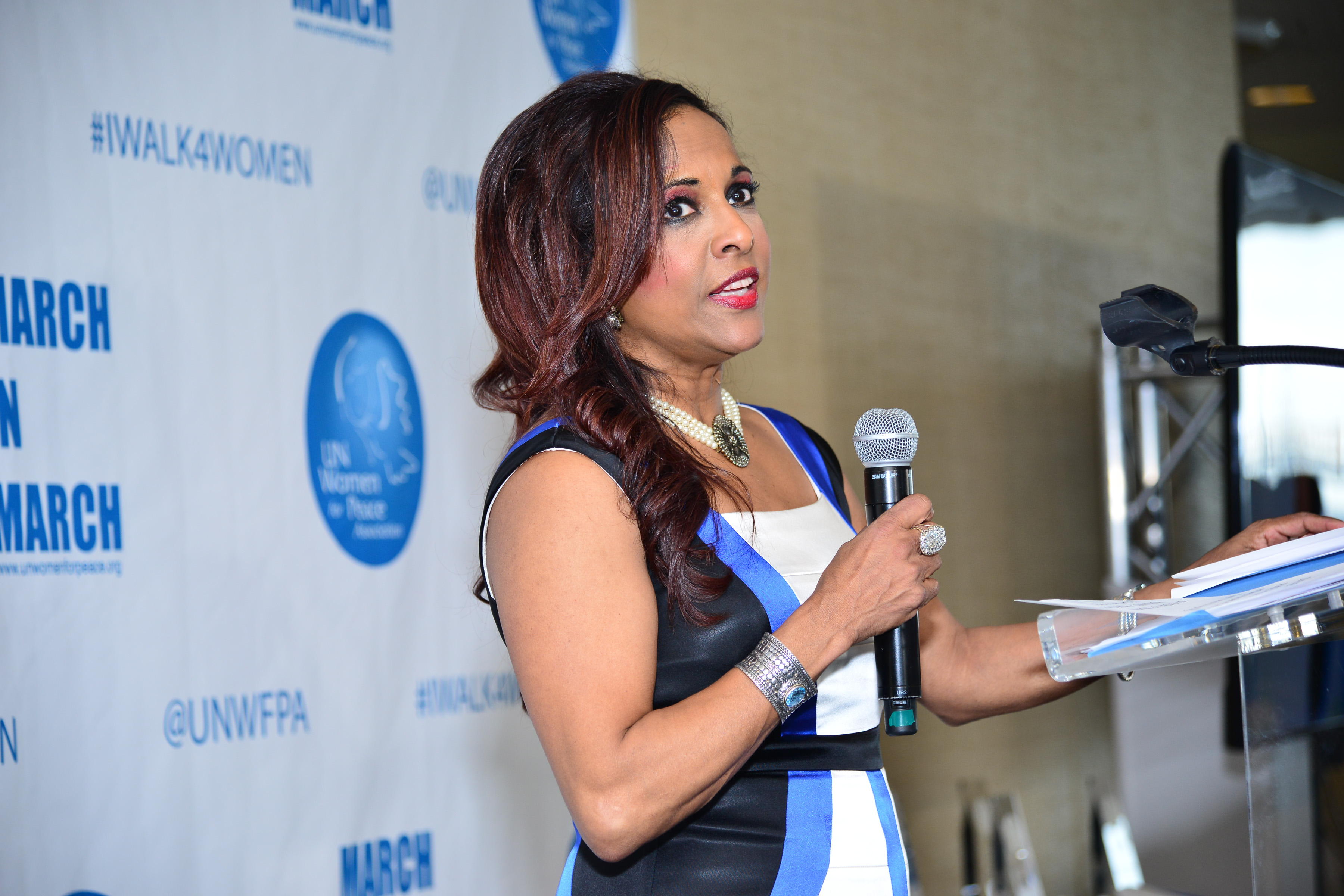 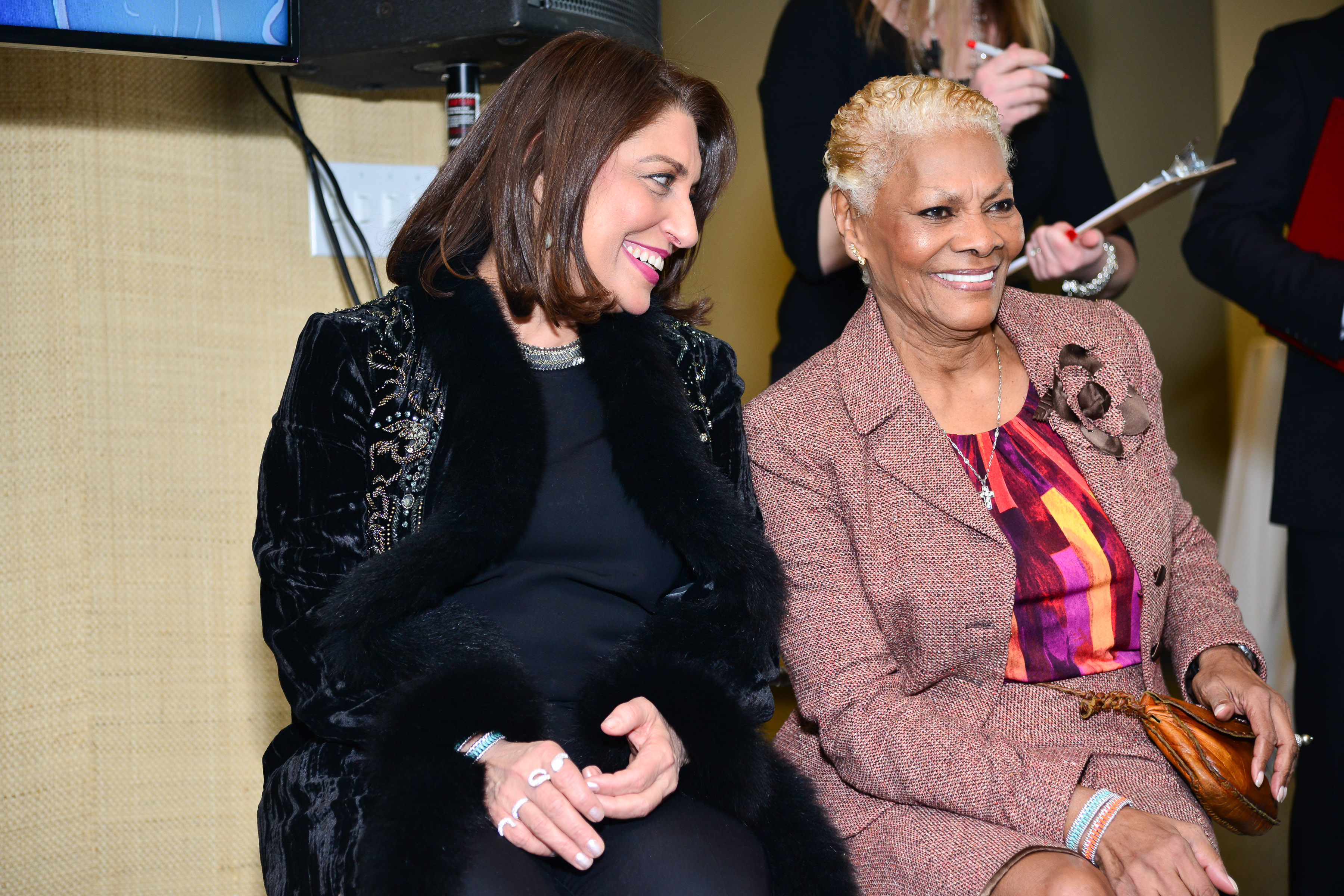 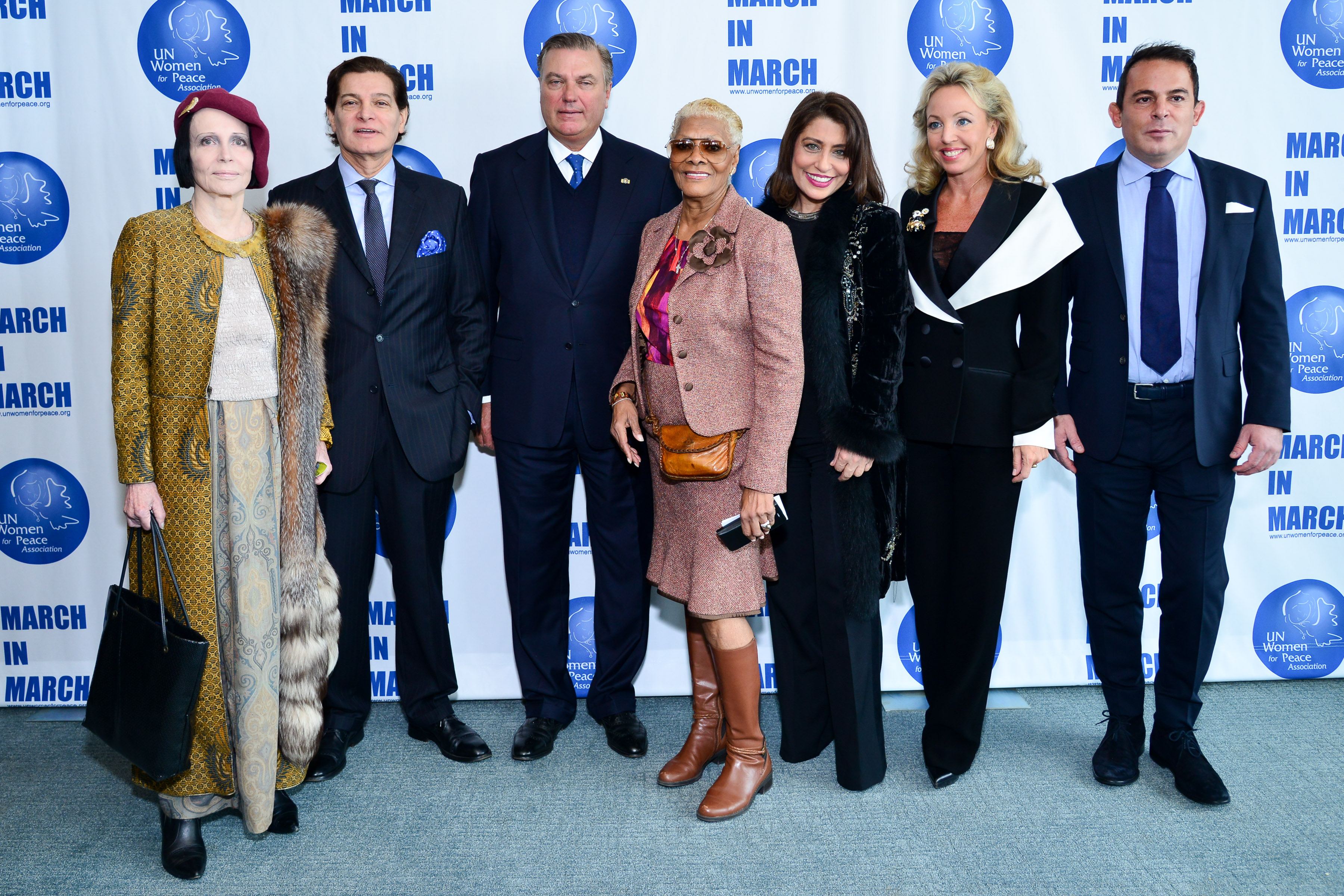 This year’s honorees included H.E. Mr. Ban Ki-Moon, Mrs. Ban Soon-Taek, Eugenio López Alonso, Princess Camilla of Bourbon Two Sicilies, and Francine Lefrak. The Leadership Award was given to H.E. Mr. Ban Ki-Moon, the eighth Secretary-General of the United Nations. He has established himself as a bridge builder, and sought to give voice to the world’s poorest and most vulnerable people, and has been a staunch supporter of UN Women for Peace.  Mr. Ban’s wife, Mrs. Ban Soon-Taek, received the Peace Award, in recognition of her long-standing patronage of UN Women for Peace.  The International Philanthropy Award was given to Eugenio López Alonso, a widely recognized contemporary art collector and philanthropist.  Next, Princess Camilla of Bourbon Two Sicilies, Duchess of Castro was given the Humanitarian Award.  The Princess has involved herself in myriad charitable activities ranging from opening a “Family House” for women with HIV and their children, the “Camelia Project” to raise funds for women in need, to the “Sensorial Garden” for elderly women with Alzheimer’s.  Lastly, Francine Lefrak, a philanthropist and women’s empowerment activist, was given the Achievement award.  In 2008, she founded Same Sky, which produces beautiful products that are handmade, authentic, and support ethical artisan supply chains around the globe.  Same Sky offers a hand-up, not a handout, by providing women with the dignity of work and the tools they need to lift themselves out of poverty. These were truly inspiring individuals to meet! 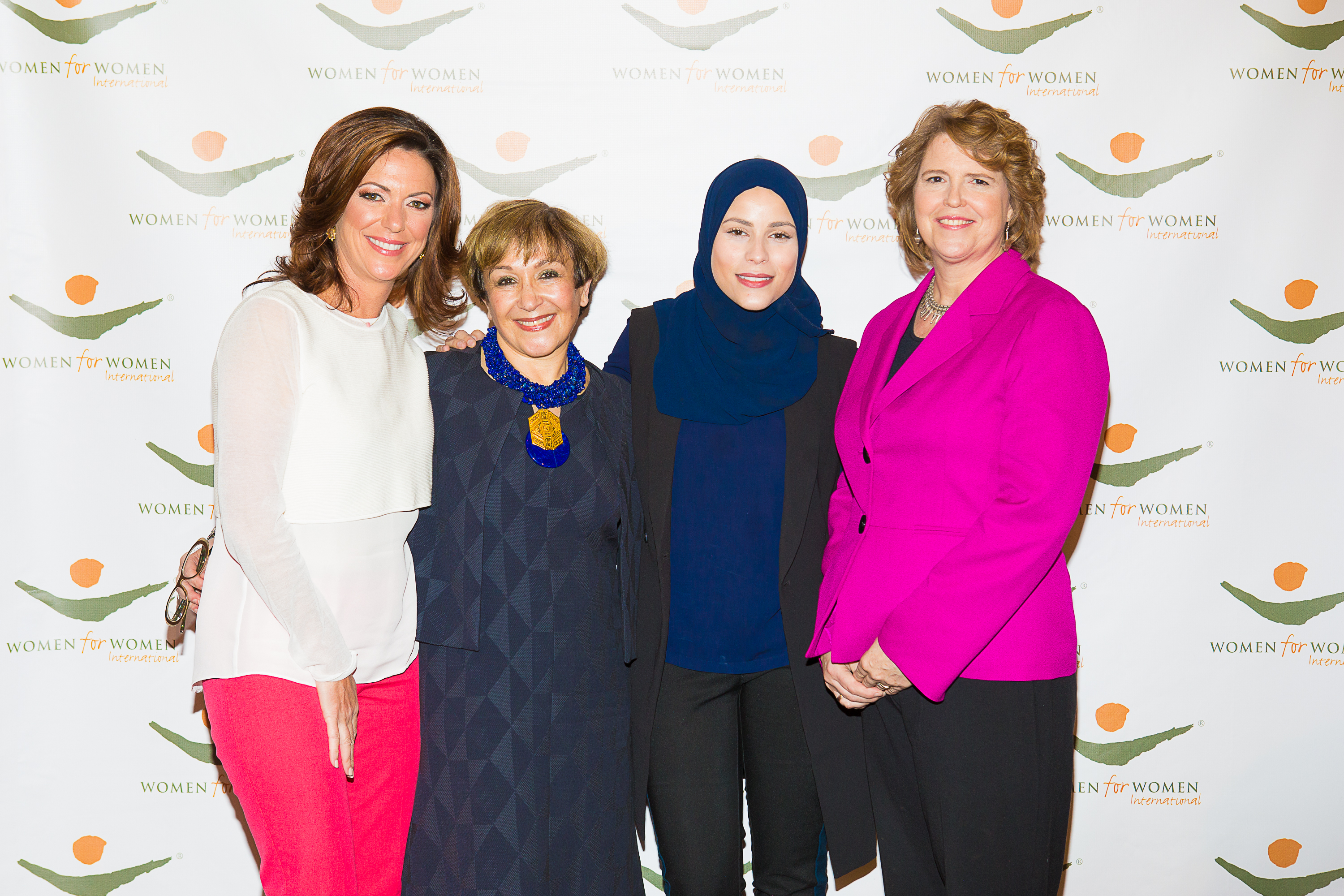 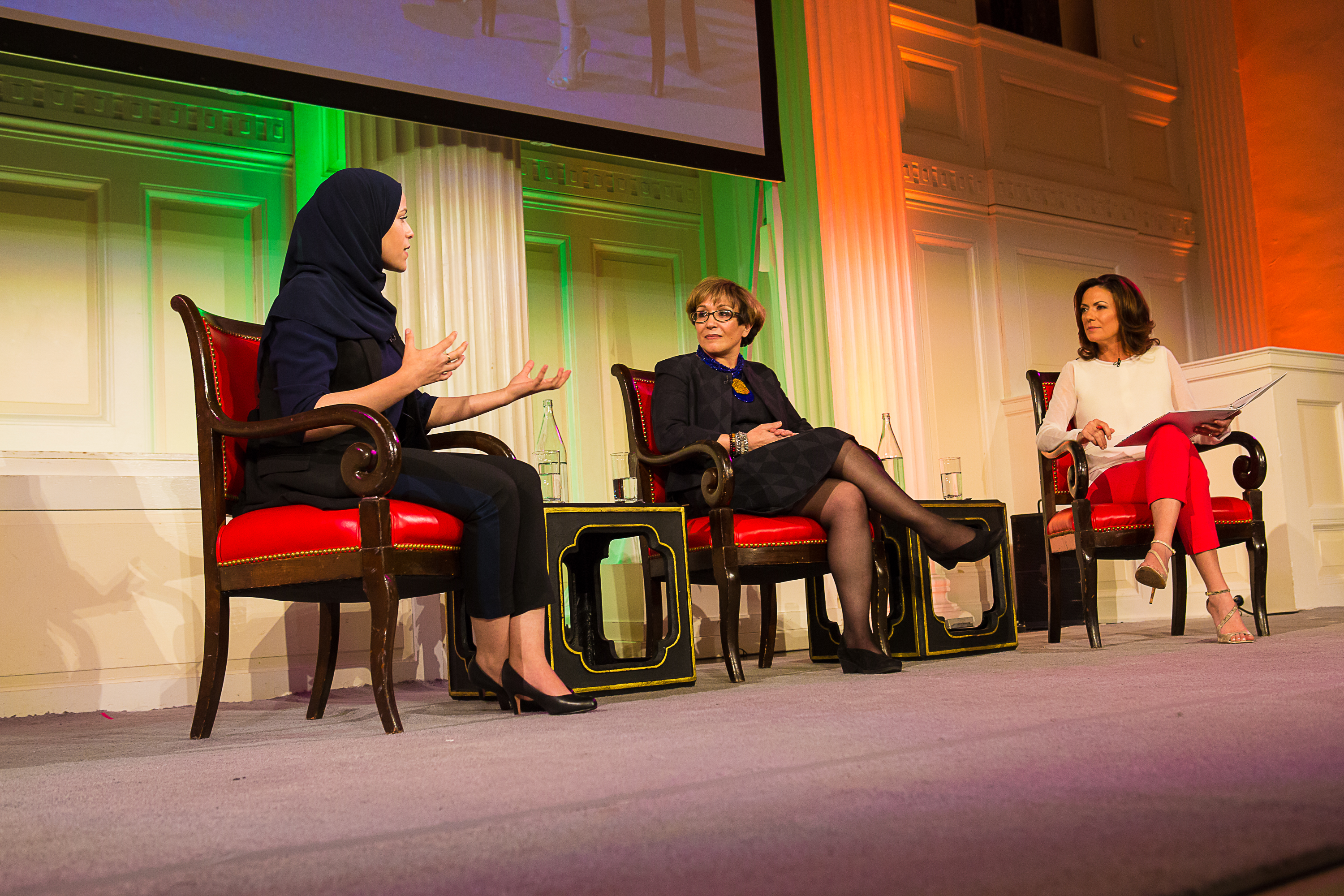 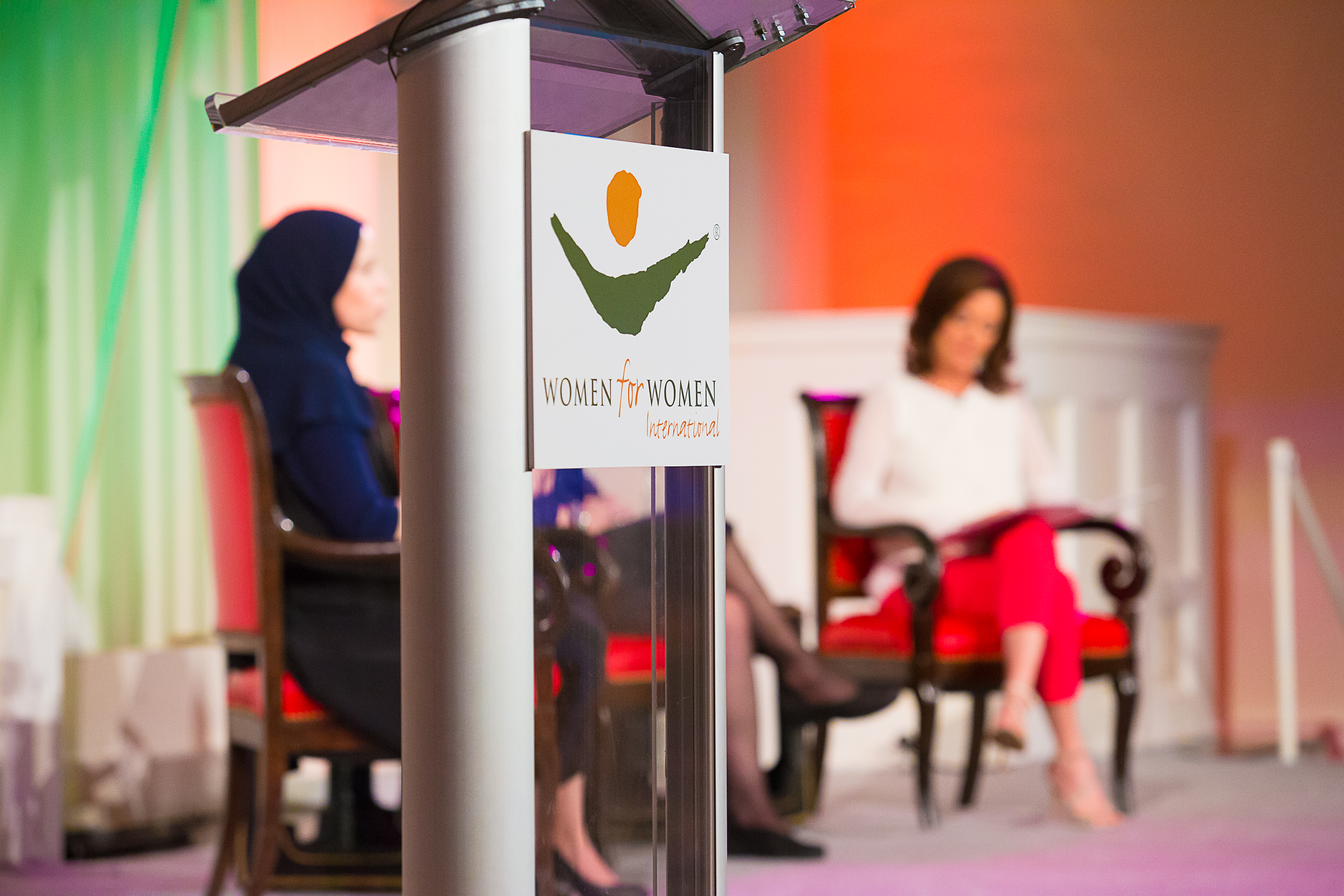 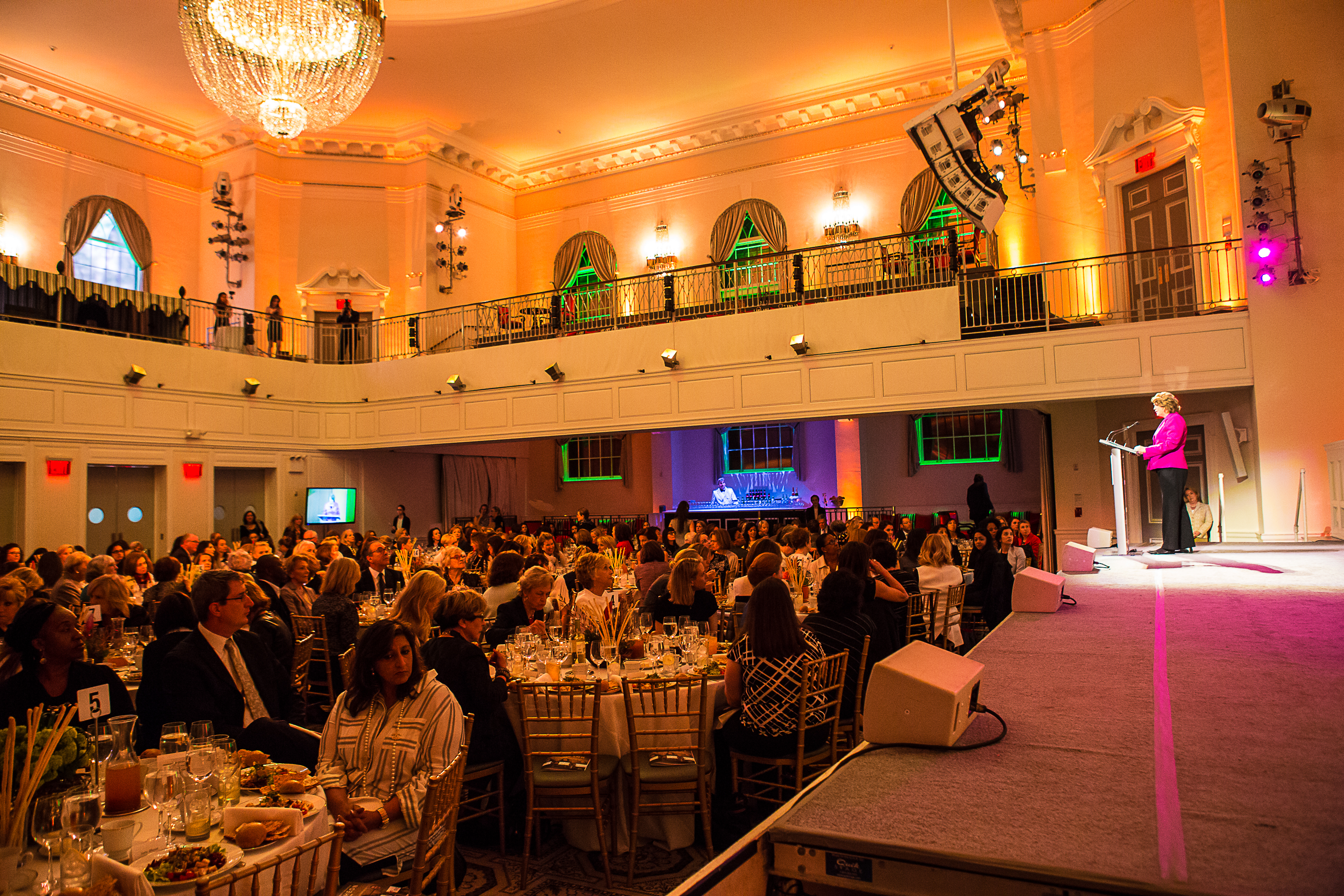 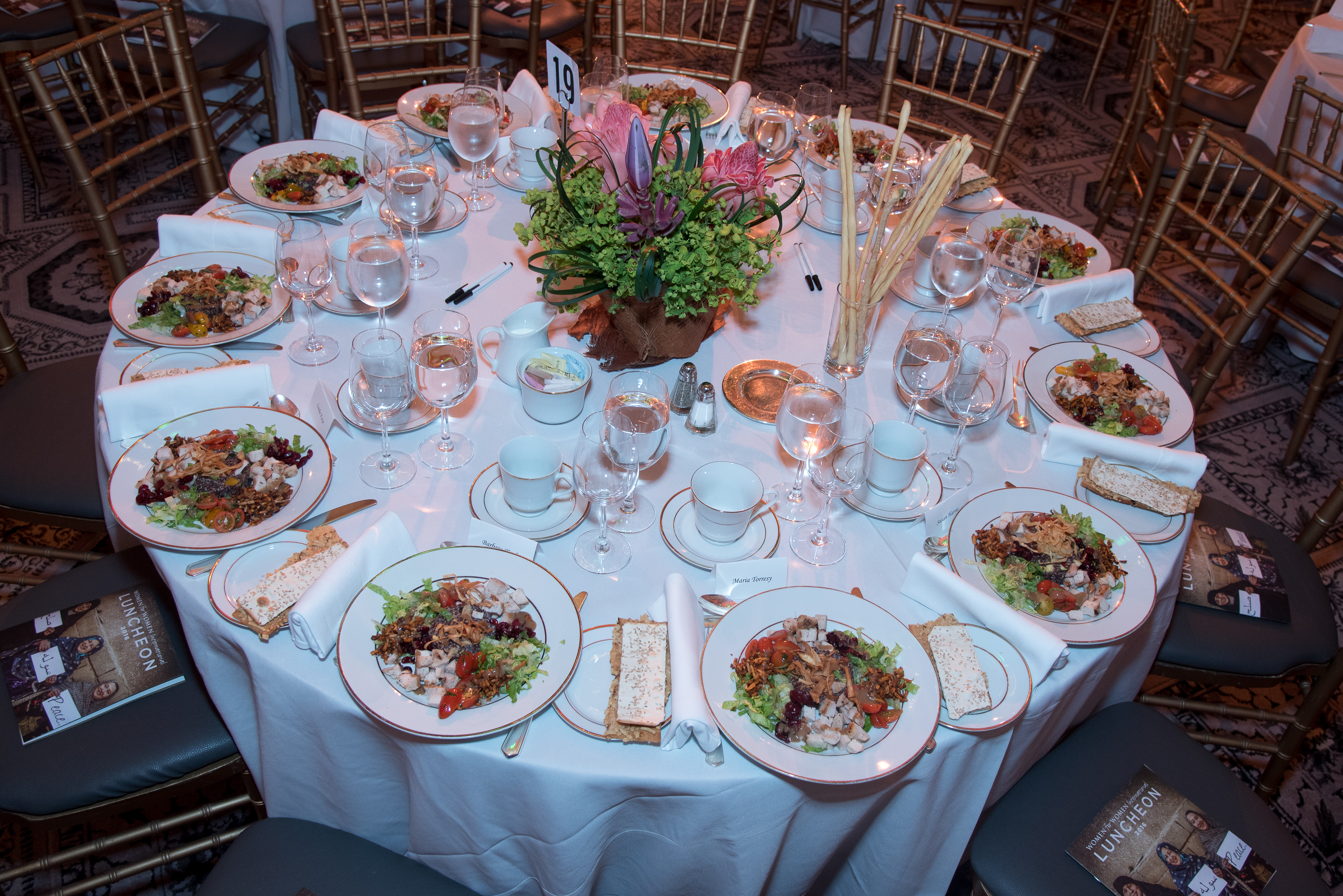 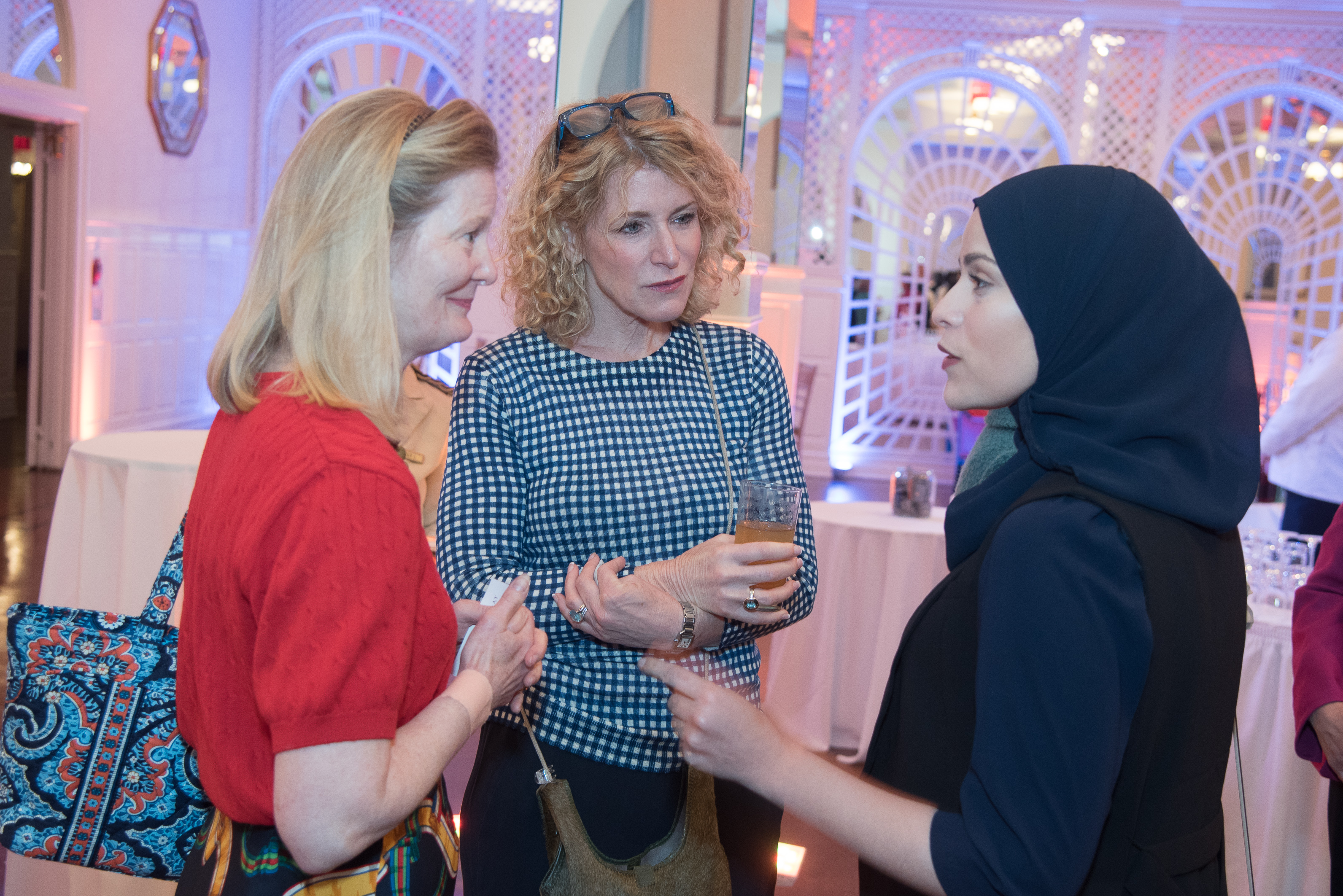 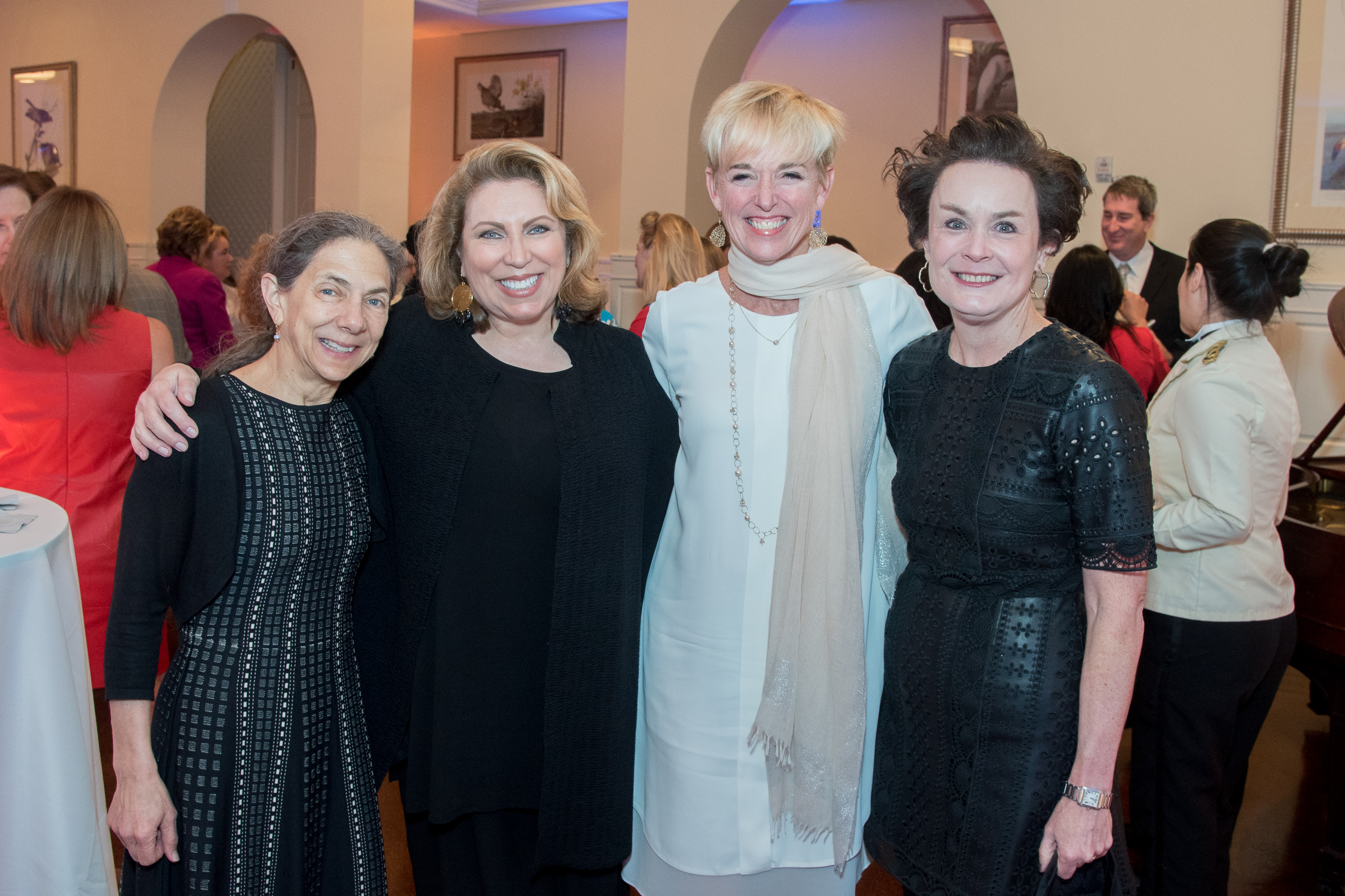 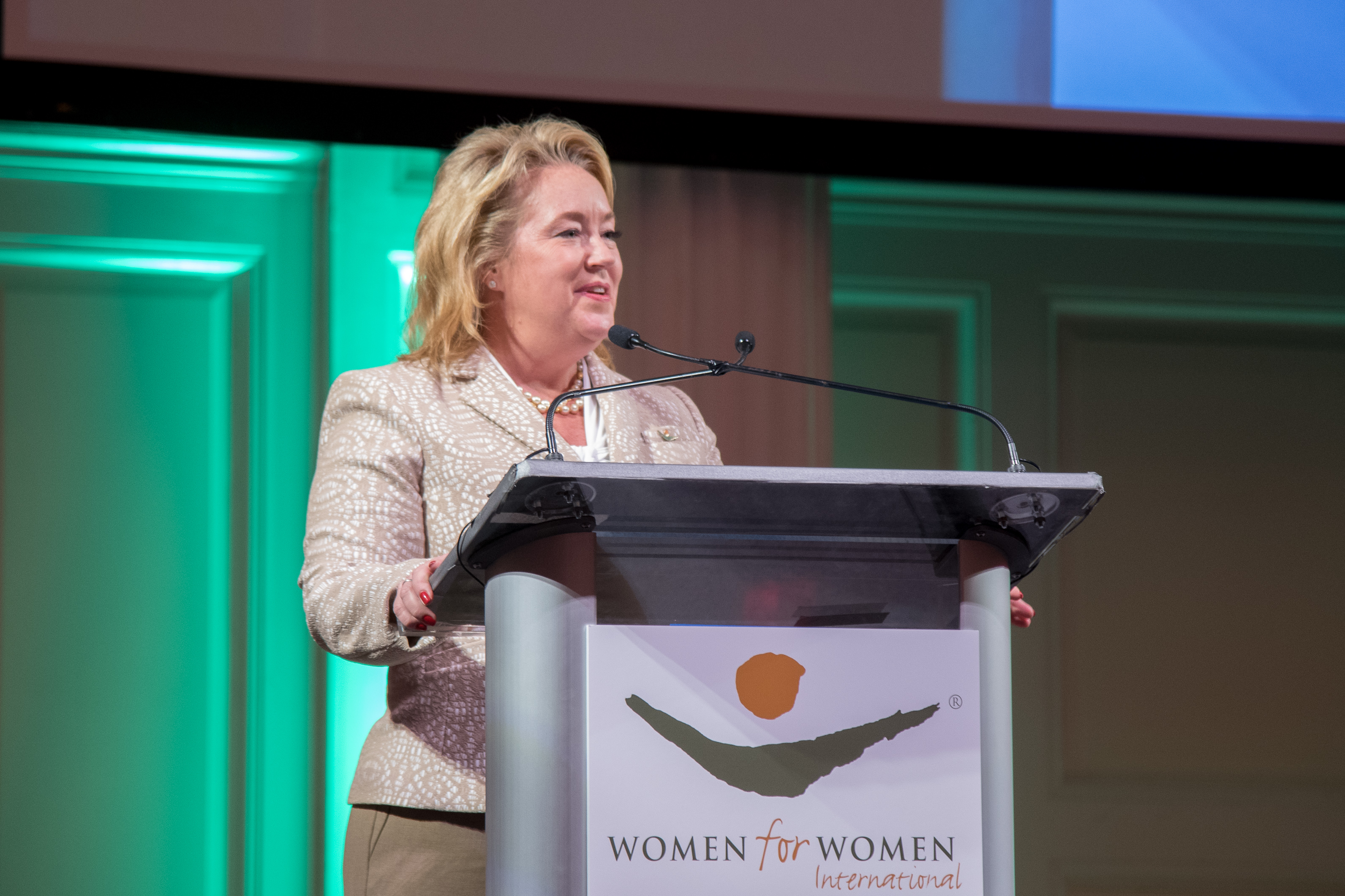 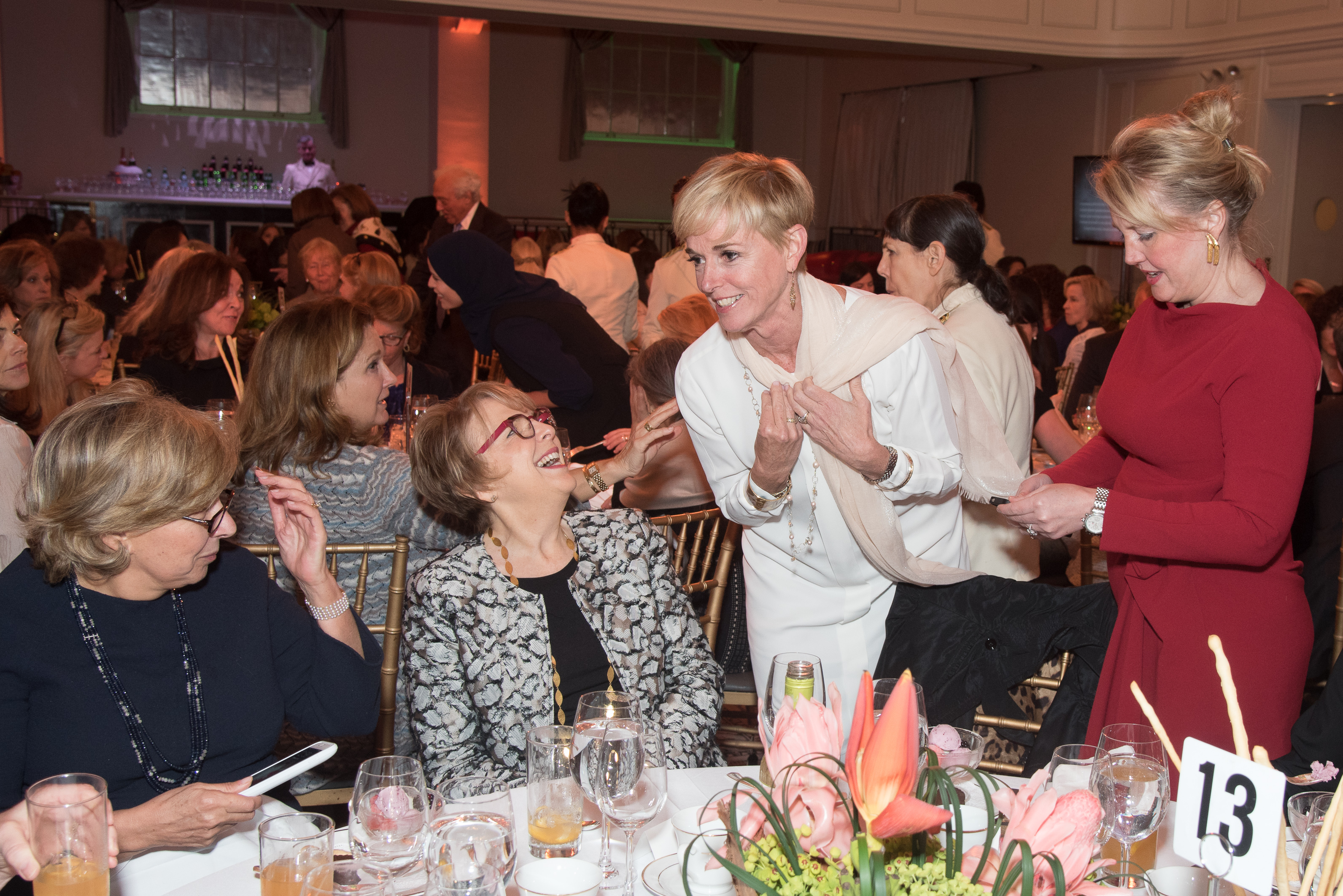 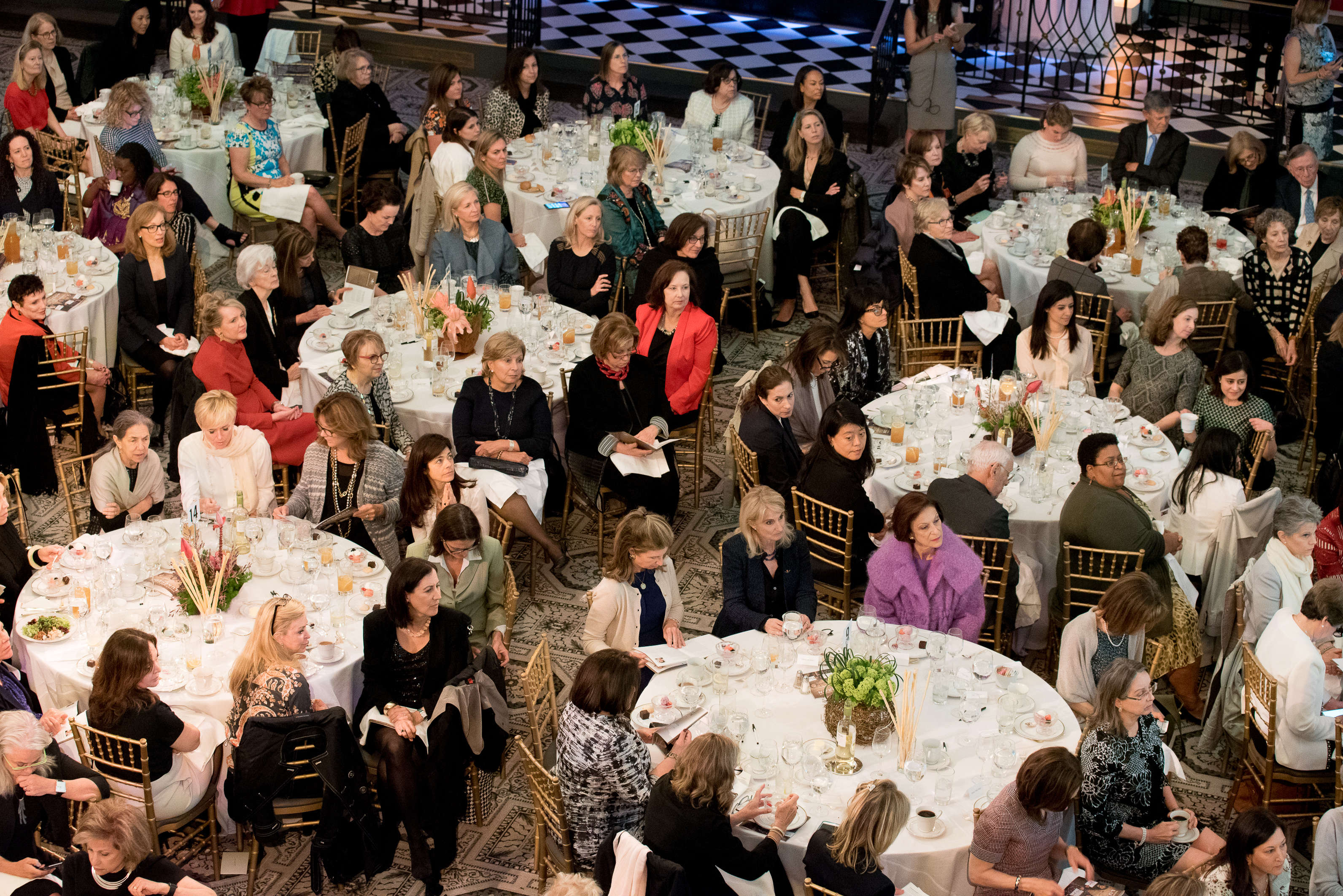 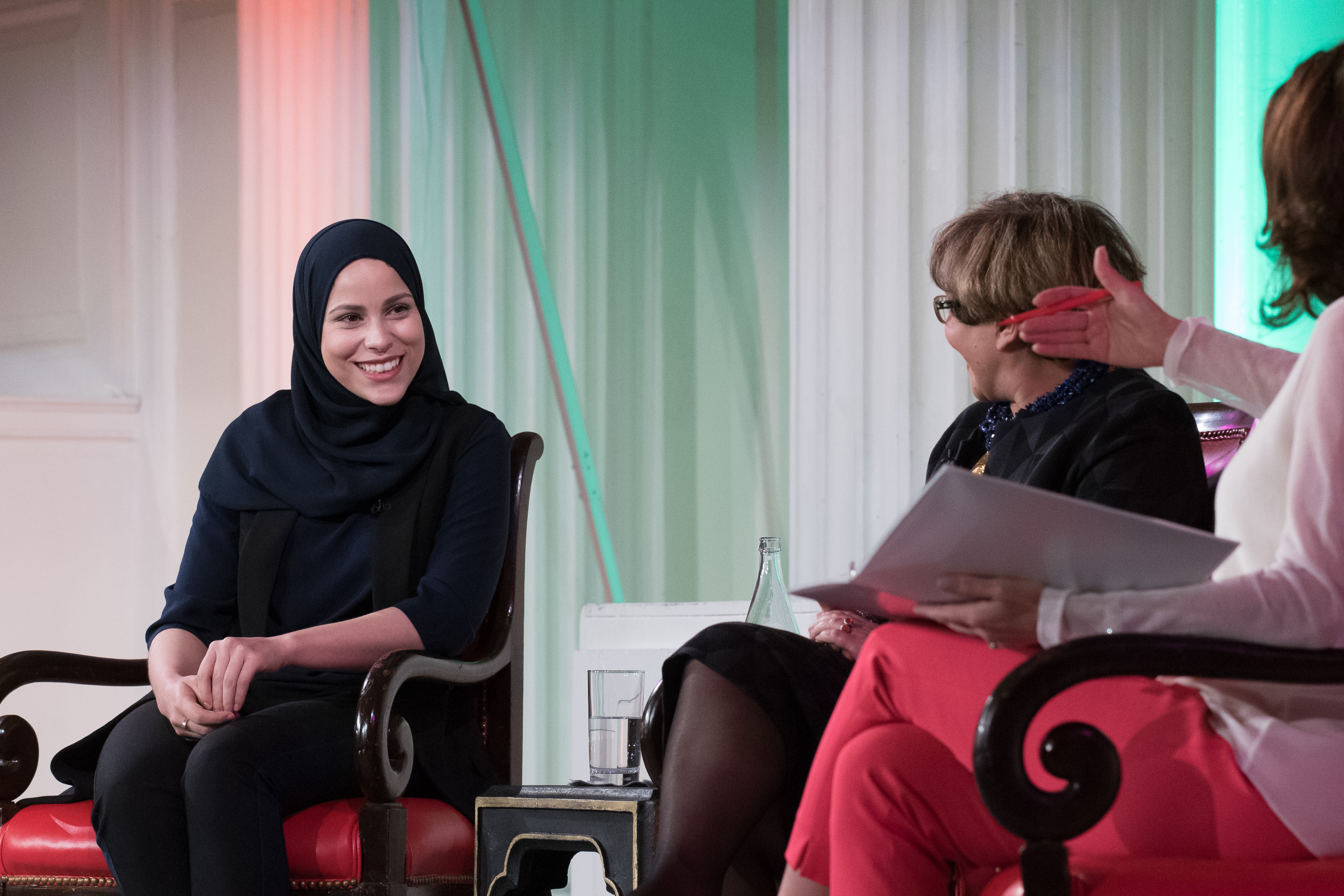 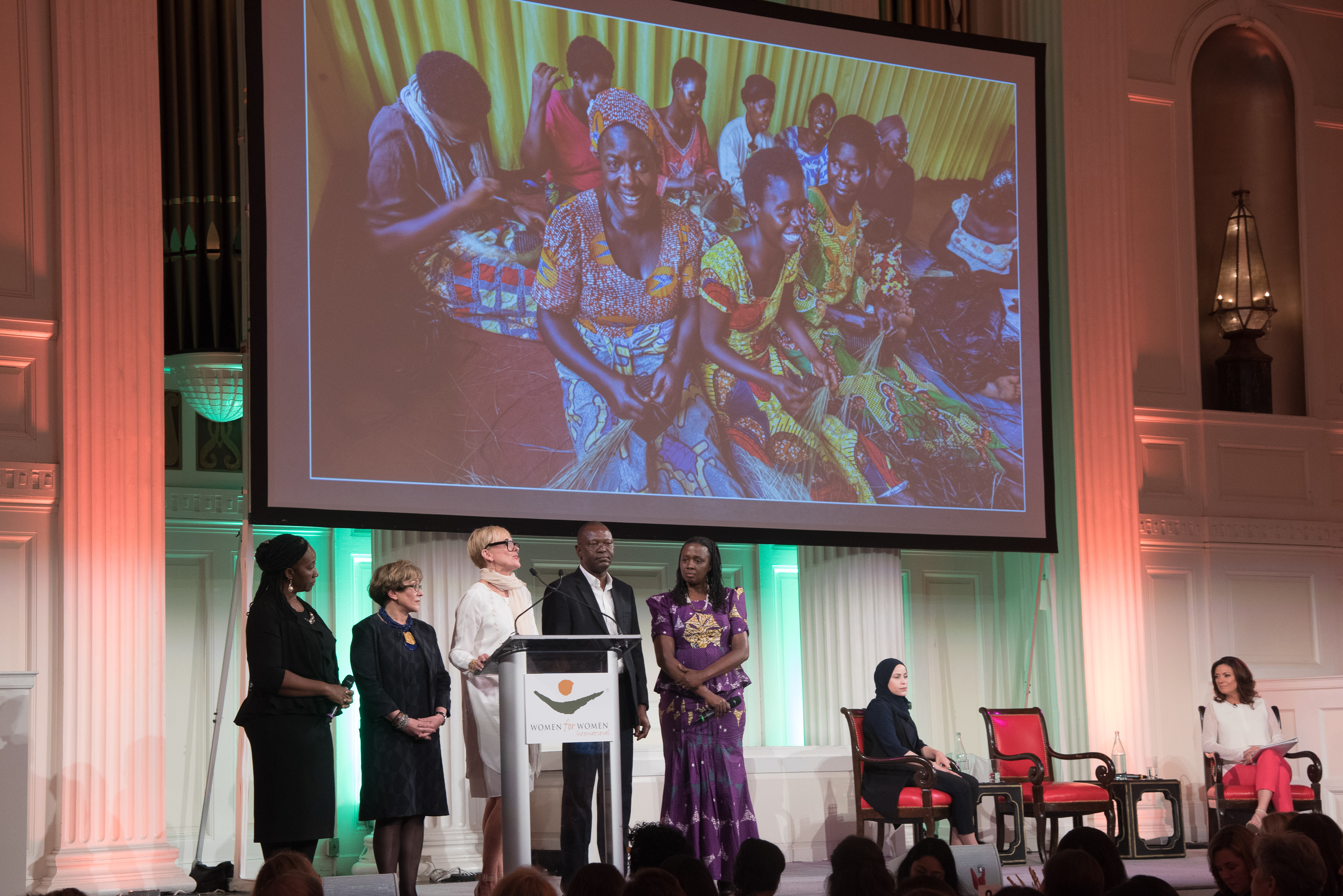